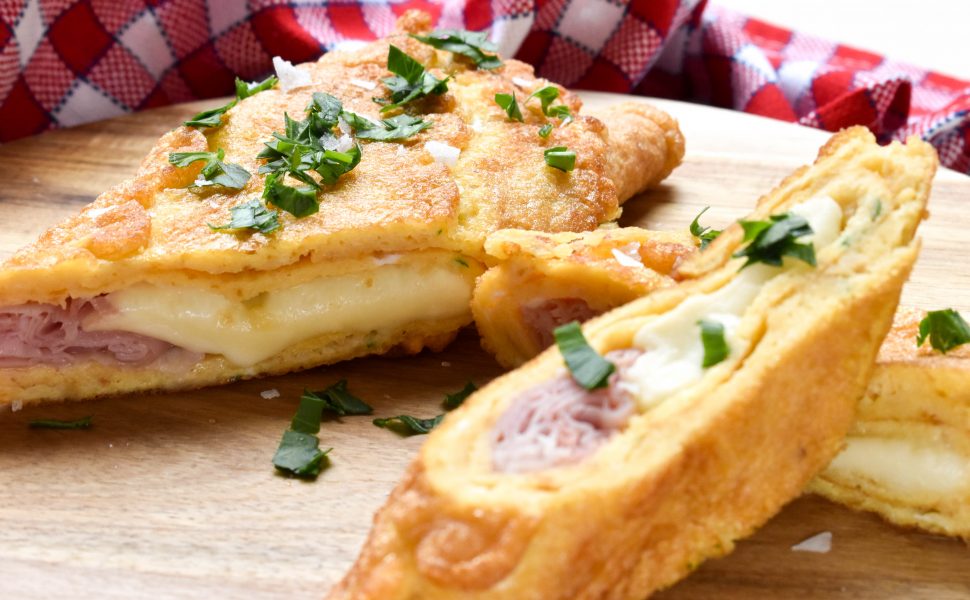 Whisk the eggs, cream and parsley in a mixing bowl. Season well with salt and pepper to taste.

Once completely rolled, cook for a further 2-3 minutes or until the frittata is golden and cooked through. Transfer the Frittata (rolled omelette) of ham and mozzarella to a serving plate and allow to cool for a few minutes before slicing. 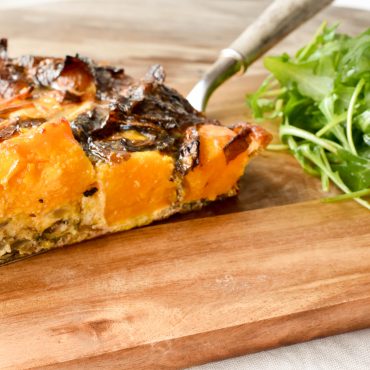 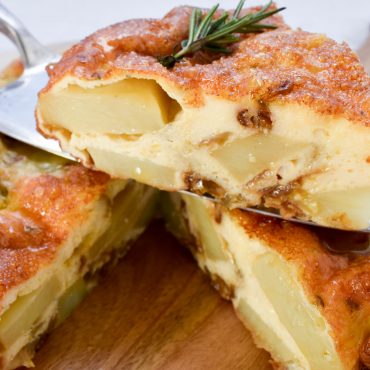 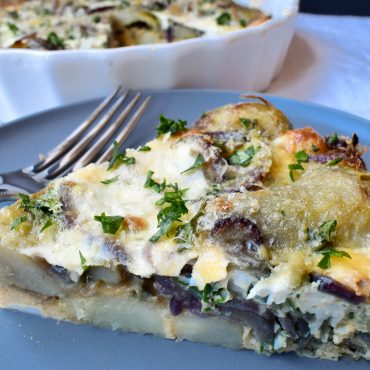